Dennis Tyler, a native of New Orleans, LA, picked up his first camera at a very young age and was hooked. Growing up, he began shooting landscapes and pictures of family and friends. Interested in photography and art early in his childhood, he started on his journey in photography using his father’s old Polaroid camera. Dennis loves shooting pictures of people and had lots of subjects to photograph, including his nine siblings. He studied at Brooks Institute of Photography in Santa Barbara, where he received his BA. He then completed his MBA at Dominican University in San Rafael. Dennis also holds a Bachelors of Science degree in Graphic Arts Technology from Northwestern State University of Louisiana. Dennis was the photographer for the 2007, 2008 and 2009 Bare Chest Calendars. In San Francisco, he has been active in the non-profit community, and has donated his photography to several charity events (NewLeaf, Maitri, GLAAD, as well as other charity organizations. 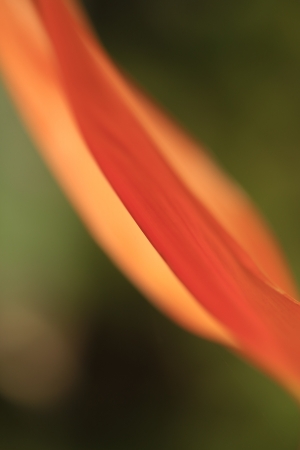